Heres all the extra Glengrove stuff. 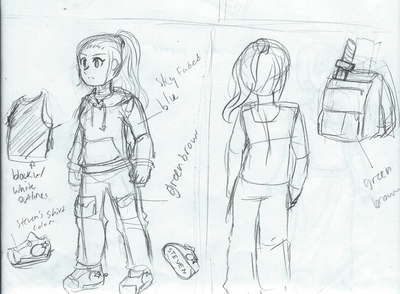 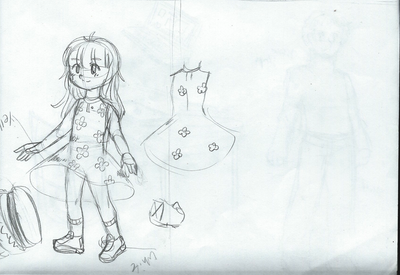 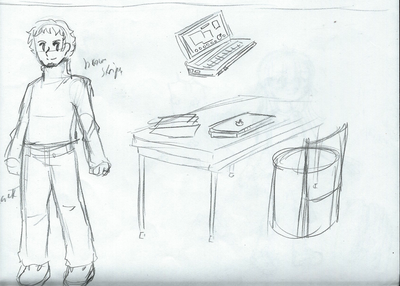 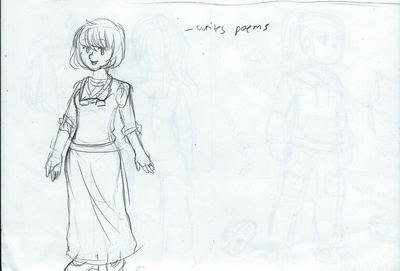 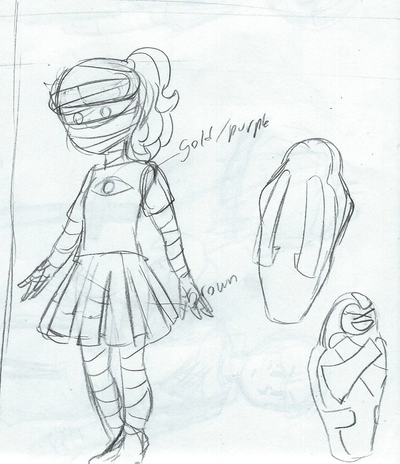 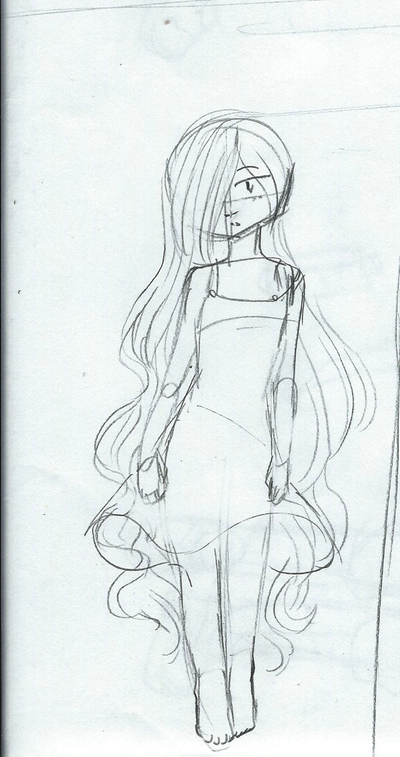 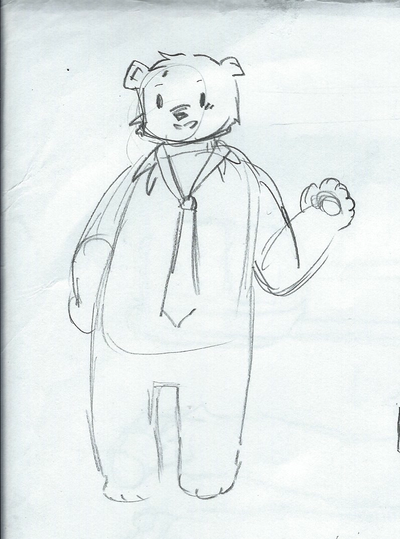 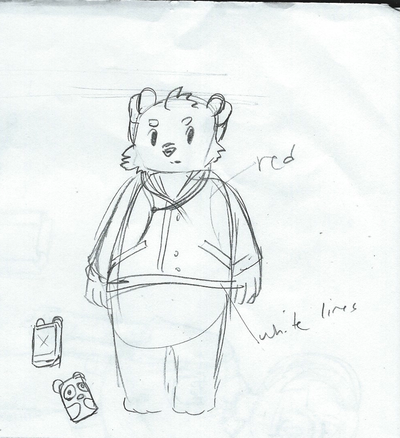 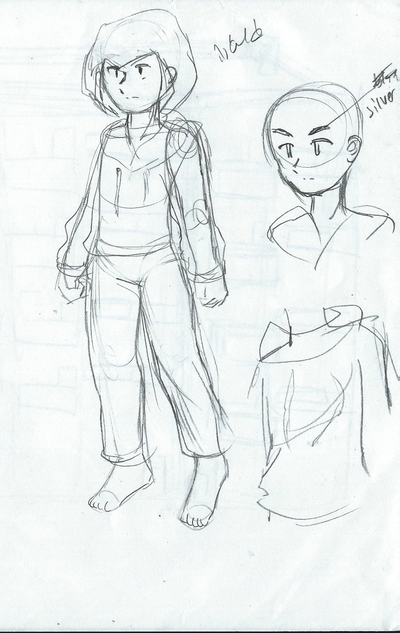 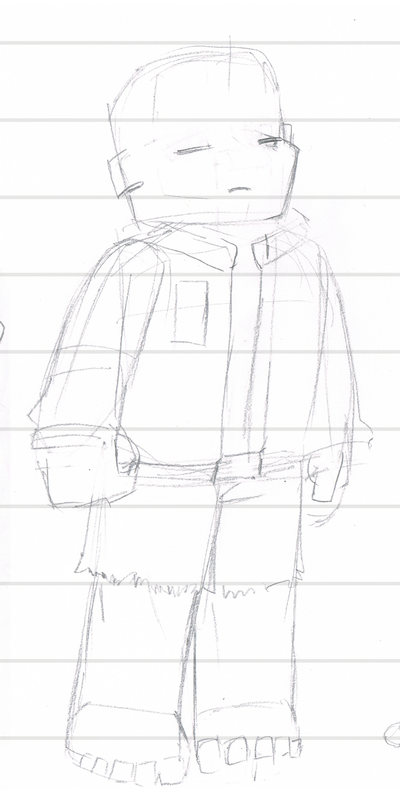 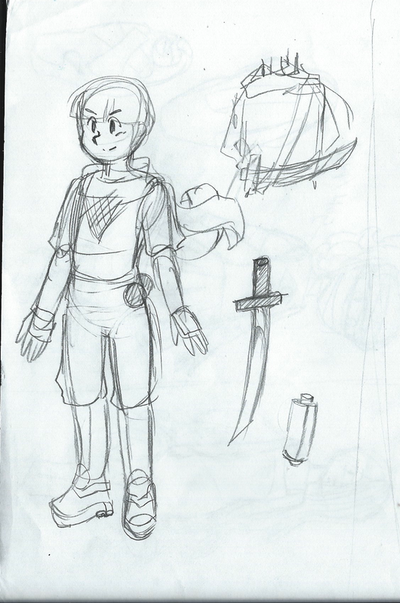 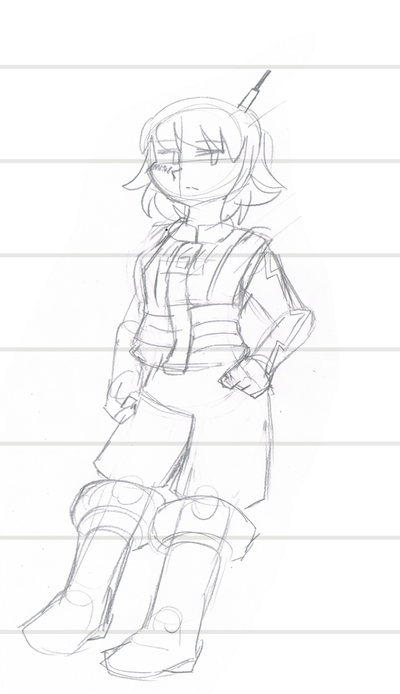 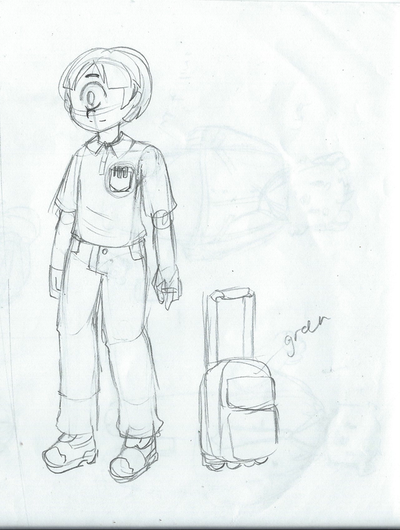 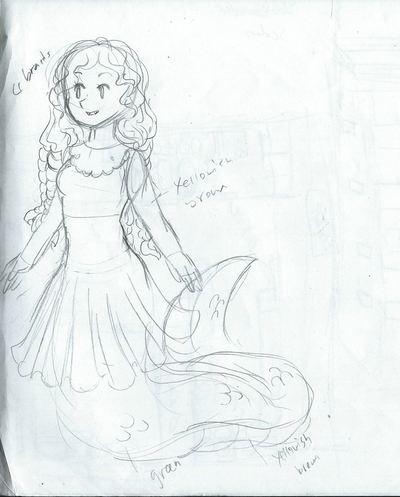 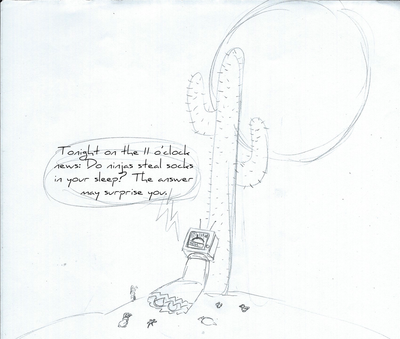 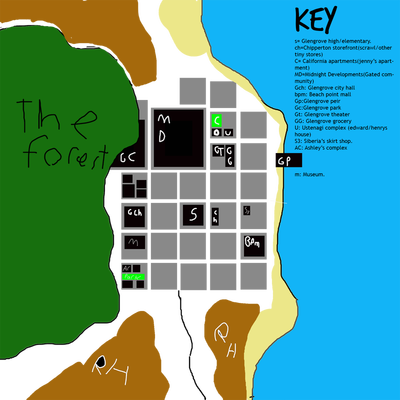 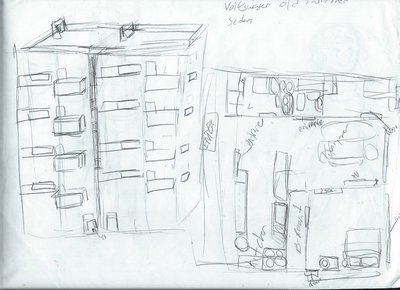 What Could have been.

I would have liked to give each character their own chapter similar to Jake's.

Lane 161 would be revealed to be a robotic replica of an old Glengrove resident and would have nearly destroyed the school do to mishearing audio commands from Ashley.

Once Jenny got back from Gilroy, there would be a mystery element thrown into the mix.

The origins of the characters would be revealed.

Glengrove would probably end with Jenny going off to college. Probubly CalArts or Devry.
Anticlimactic I know.

I toyed with the Idea of Jenny dropping out of college and pursuing a professional career as a boxer while raising her two kids. She'd fight other boxers, her ex-boyfriend, and Alcoholism yay!!!! It would have crossed over with another Boxing based project of mine. But Glengrove didn't end so this didn't begin.

This work is licensed under a Creative Commons Attribution-NonCommercial-ShareAlike 4.0 International License.